SEAT S.A. (English: /ˈseɪɑːt/, Spanish: [ˈseat]; Sociedad Española de Automóviles de Turismo) is a Spanish car manufacturer, which sells its vehicles under the SEAT and Cupra brands.[3] It was founded on 9 May 1950, by the Instituto Nacional de Industria (INI), a Spanish state-owned industrial holding company. It quickly became the largest supplier of cars in Spain. In 1986, after 36 years being publicly listed as an independent automaker, the Spanish government sold SEAT to the Volkswagen Group of which it remains a wholly owned subsidiary.[4] 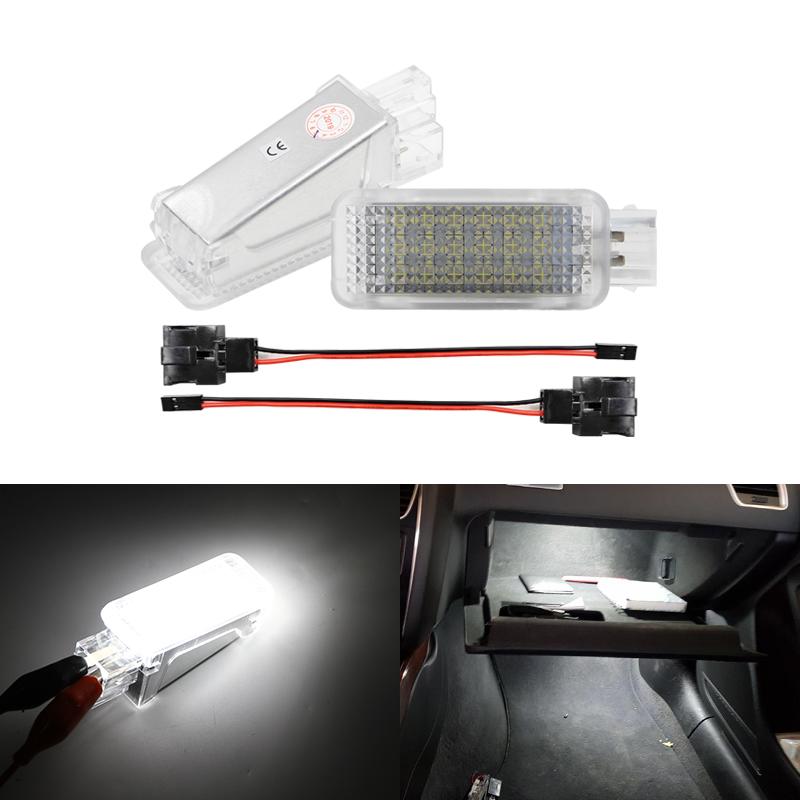