Volvo Car Corporation is a Swedish luxury vehicle manufacturer established in 1927 and headquartered in Gothenburg, Sweden, where it operates out of the VAK building. Volvo Cars was owned by AB Volvo until 1999, when it was acquired by the Ford Motor Company as part of its Premier Automotive Group. Geely Holding Group then acquired Volvo Cars from Ford in 2010. 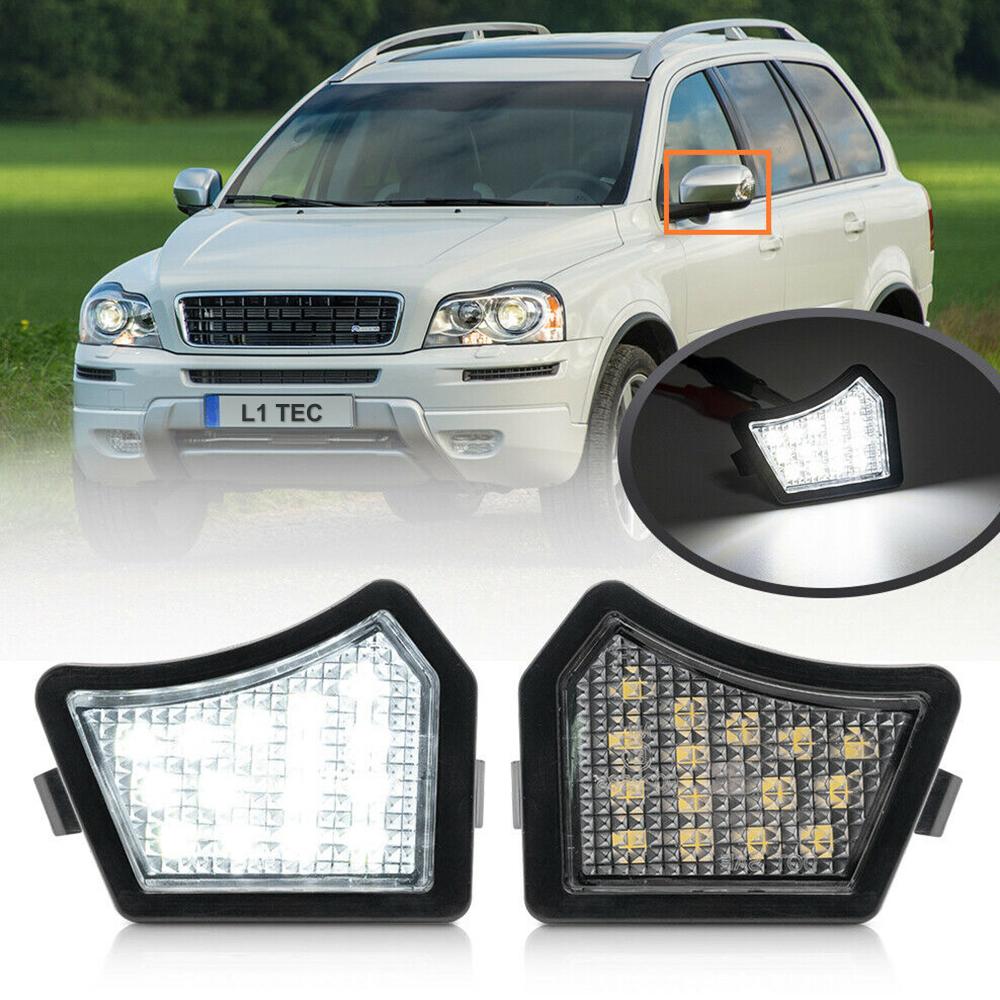